If you watched the most recent Republican debate, or any of the past three for that matter, you’ve seen Jeb Bush have some not so fine moments. In the most recent debate, his one would-be zinger, aimed at Marco Rubio, was turned right back against him. Rubio got all the applause and Jeb was, once again, pushed to the side line. Why is it that Jeb can’t seem to hold his own in these public forums? Politics aside, Jeb is a smart individual who is well informed on all of the subjects being discussed. So why can’t he keep up with the Trumps and Rubios of the campaign? The answer is simple. He’s an S/C type behavioral style.

The S’s and C’s of the world are thinkers. They are not naturally quick on their feet, but given the time, tend to develop very clear, specific, well thought out responses which are usually far more developed than those of the D’s and I’s who simply throw out an answer just because it was the first thing to pop into their head (think Trump). Jeb can’t keep up with these types of candidates on the debate stage, because he prefers to think his answers through before responding, attempting to make sure that they are accurate and on message. S’s and C’s have a lot of redeeming qualities (see the graphics below), but public debating, unless they have a vast amount of experience, is not one of them. They tend to freeze up in public forums, especially when forced to respond quickly. So let’s take it easy on the S’s and C’s of this 2016 campaign and not judge them based solely on their ability to debate critical issues with 9 other candidates (or 3 others for the Democrats) on live television. Because, honestly, does it really matter if our future president can successfully deliver a verbal KO? I think not. 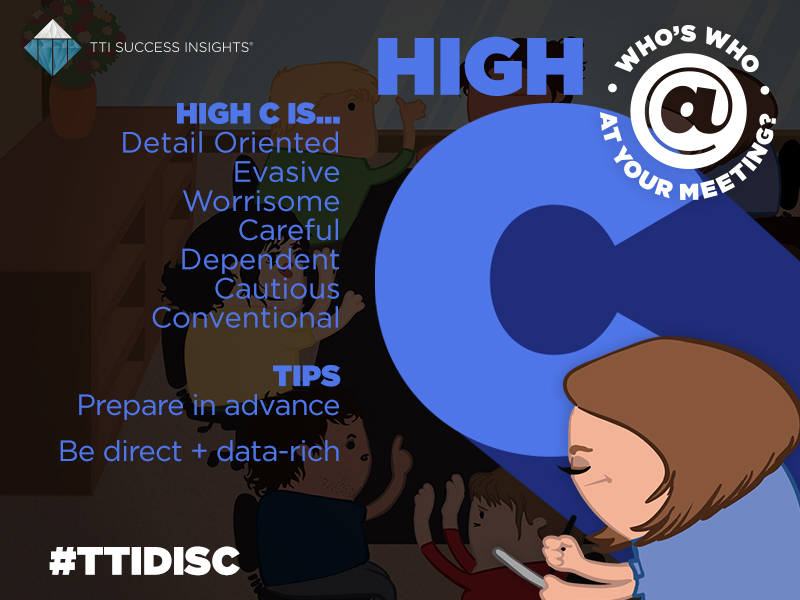 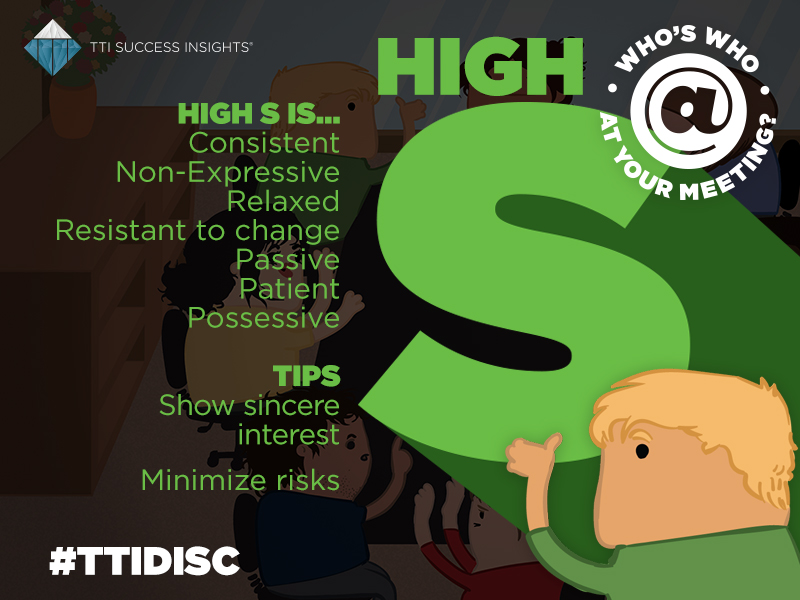